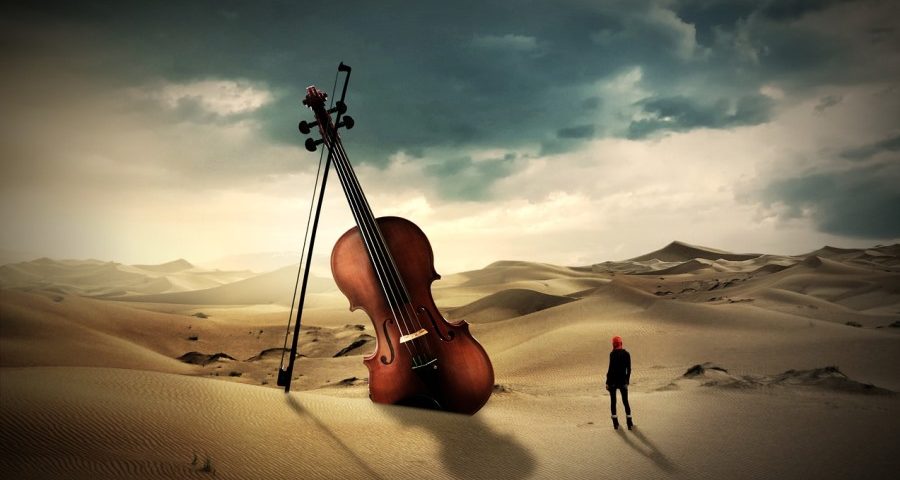 Using songs as a means of teaching a language is nothing ground-breaking and there are many reasons why songs are great. First of all, listening to songs and doing gap-fill activities can be fantastic listening practice and since lyrics vary from simple to complex, songs can be used with students of any level. Secondly, songs are fun and can provide a bit of a respite in between other, perhaps more serious, activities. When chosen wisely, songs can be useful for teaching and reinforcing vocabulary and structure and can also help students practise their pronunciation. What is more, I also believe you can build a whole lesson around one song, if the song is meaningful enough.

In today’s post I’d like to suggest two powerful songs that tell great stories and can therefore be used as material for a fully-fledged class, provided your students are B2 level or higher. Both songs teach about events in Australian history, both feature prominent historical Aussie figures, both are performed by top Aussie musicians and both have pretty catchy tunes. What else can you ask for?

Up there with some of the best protest songs Australia has to offer, From Little Things Big Things Grow is about the Gurindji strike. This strike started in 1966 and was headed by an indigenous man called Vincent Lingiari who was a worker on Vestey’s cattle station. Lingiari and his fellow indigenous colleagues had appalling working and living conditions. These substandard conditions were initially understood to be the main reason for the strike. However, once the strike continued after British owned Vestey’s increased wages and offered better living conditions, it soon became evident that the reason for the strike was much more. In fact the central demand was the return of ownership of traditional lands of the indigenous people, land that Vestey’s cattle station now occupied.

Vincent Lingiari and the other strikers persevered for the next several years. Then in 1975, in great ceremony, Lingiari and his people were given back a piece of land. This historic event paved the way for the Aboriginal Land Rights Act, legislation which allows indigenous Australians to claim rights to land based on traditional occupation. Ultimately it recognises indigenous Australians as the traditional owners of the country.

From Little Things Big Things Grow is a song which tells a true story and portrays a powerful message making it ideal to use in the classroom. Oh and it’s easy to sing along!

This song is about Edward ‘Ned’ Kelly who was a bushranger in Australia in the 1870s. He and his gang committed many crimes against the Victorian police, mainly horse and cattle theft and bank robbery.

It wasn’t until 1878 when Ned Kelly was accused of the murder of a police officer (in self defence or not depending on which story you read) that the Kelly gang went on the run. They evaded police search parties for two years often receiving help from sympathisers in exchange for money. What happened next was to become known as one of the most infamous shootouts in Australian history. The police had been tipped off about the Kelly gang’s whereabouts, the Glenrowan Hotel. They swiftly surrounded the hotel and set fire to it, ignoring the screams from the innocent people who were inside with the gang. Ned released the innocent people before he and his gang confronted the police at the front of the hotel. Heavy gun fire followed. The other gang members were killed but the police couldn’t bring down Ned. They soon realised that he was wearing metal armour that had been fashioned from old farming machinery. The police then started shooting at Ned’s legs which weren’t protected by armour. The shots to the legs and the shear weight of the metal armour caused Ned to tumble. He was then captured and transported to Melbourne Gaol where he was hanged. He was just 25 years old.

To this day public opinion is still divided. Some believe he was a cold-blooded murderer who deserved to be hanged. Others think he was forced into a life of crime by a corrupt legal system while he was just trying to look after his family. Listen to the song and form your own opinion. And if you want more, there’s a great film about this (in)famous bushranger entitled simply Ned Kelly featuring Heath Ledger, Naomi Watts and Orlando Bloom. I highly recommend it!

If you are interested in teaching a lesson based on either of the songs, here’s how to go about it:

Enjoy the music!
Till next time.