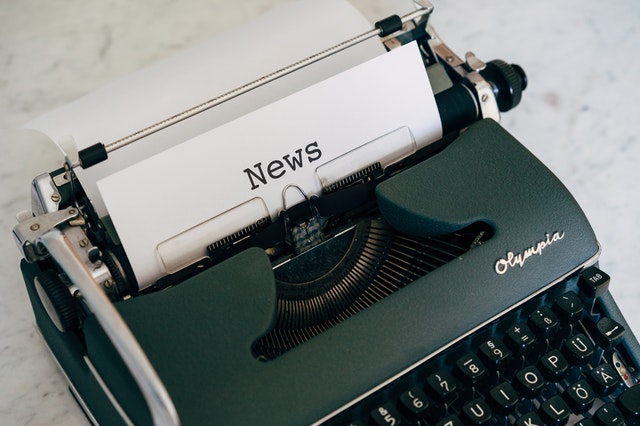 I find the news to be an infinite source of inspiration for lesson ideas, especially with my advanced students. There is always something fresh and interesting going on in the world you can build your lesson or part of your lesson around. There are also many ways in which the news can be adapted for classroom use.

Asking your students what news stories they have heard recently is a great lesson warmer. I like the spontaneous conversation that follows, the mix of topics, the exchange of opinions. And if my students are not very up to date with the latest news, I make sure I have a few recent stories to throw at them just so I can spark a bit of a reaction.

You can also practise target language using the news as the context. Say the focus of your lesson is ways of giving an opinion or ways of reacting to news. Prepare a list of the key phrases you’d like your students to practise and make sure the students understand the meaning. Now give the students some news stories that are likely to catch their interest and get them to express their opinions using the said phrases.

Useful phrases for expressing your opinion and taking part in a debate:

Here are some examples of news stories that got my students talking.

There’s also a great game you can play with your students called The News Game, which will test their ability to tell real news from fake news. The game is available for sale online or you can simply make your own version by googling some famous fake news stories, mixing them up with genuine ones, shuffling the cards and letting your students guess genuine stories from tall tales.

This game is also a great opportunity for a whole class discussion about the impact of fake news. A great example of a myth that started off as fake news and still lives on today is the claim made by a British doctor Andrew Wakefield in 1998 that falsely linked some types of vaccines with autism. Even though the claim was later debunked by scientists, it took nearly two decades for the UK to recover its immunisation records among children. Surprisingly enough, there are still people in the world who continue to hold on to this bogus claim and refuse to vaccinate their children as a result. Fake news, as can clearly be seen, can be very powerful and have long-lasting effects.

Last but not least, you can watch this YouTube/TedTalk video with your students:
Four reasons you should stop watching the news | Rolf Dobelli and discuss the pros and cons of keeping up to date with current affairs.

I hope I’ve given you a few ideas for a class or two.
Happy teaching English. Till next time.